I’m on the West Coast.

Went back to Woops!for that scone and additionally had a feta olive mini croissant with my cappuccino. It was tops. 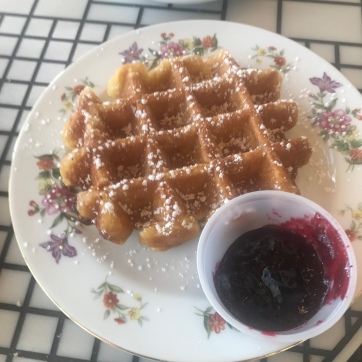 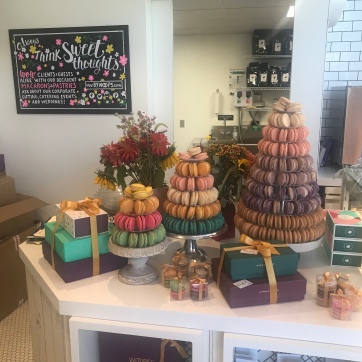 Shelly Boyd , is the gracious proprietor of the newly opened Woops! CDA. Shelley recently spent six weeks in NY studying operations in the Manhattan and Williamsburg locations. She found the six week sabbatical a teeny bit selfish but completely invigorating. 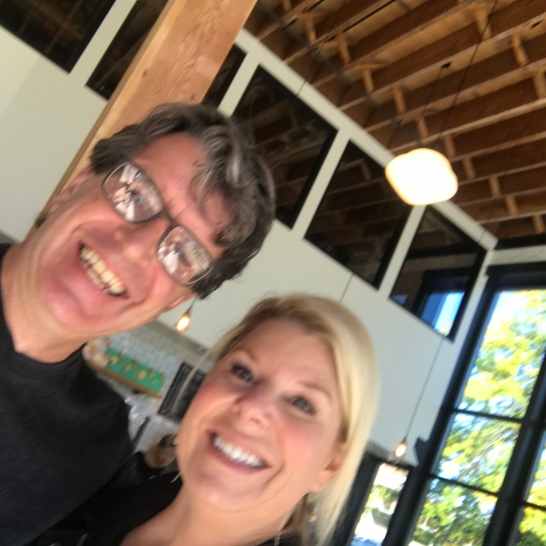 Woops! tries to provide an international range of pastries to cover all tastes and it shows. You are spoiled for choice. Shelley brought me out a sample of the house made Huckleberry jam and a waffle (and it was free so a photo included on the blog is not against my food posting rules, it’s a gift ) , they were scrumptious . I’m hooked on Huckleberry.
Woops! scallion and cheese scone still holds rank as best ever. It was nice to see the store filled up as I left, they deserve every success,
I will miss CDA, I think I know half the people in town at this stage.
Onwards, 290 miles to Seattle.
As warned, the drive across WA is beige paint drying dull. One Irishman’s dream journey was fulfilled though. I passed through the biggest potato producing county in the nation. It smelled like cow shit.
Stopping for gas I noted that, as well as having the best squeegees  of any gas stations, WA also had hand sanitizer at the pumps, a nice touch, if they weren’t all empty. 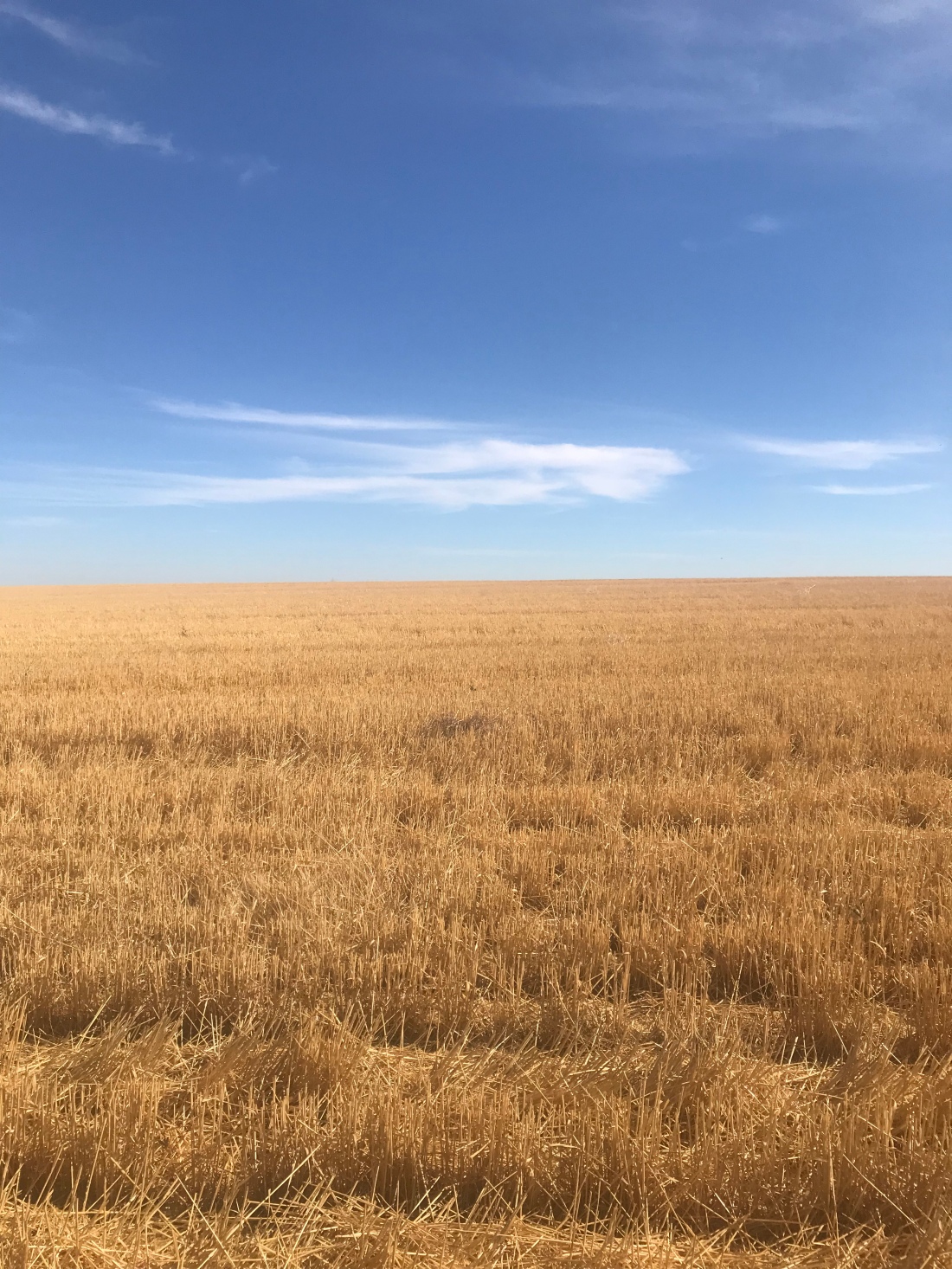 Moses Lake, where I got the gas, looks like Moses parted the waters and forgot to close things up when he moved on. To misquote Pee Wee, why does everywhere have to have a big butte? More dreariness.

Things got prettier for a bit around the valley and crossing the Columbia River bridge, The wind turbine farm, on the other side, was sci-fi like in its expansiveness. 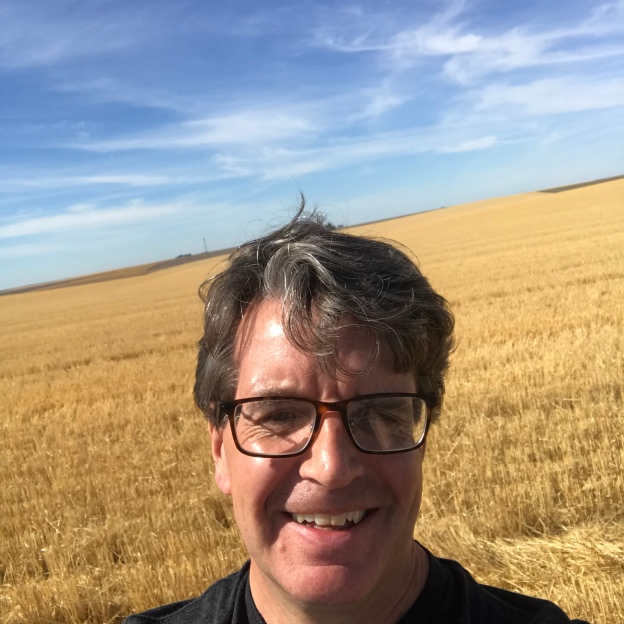 I pulled off to get a coffee in Cle Elum and had to check out the giant Bull Durham mural .  I know the movie, I had no idea it was tabacco.
Misty at the diner (named from an old C&W song she heard only once, not from the Clint Eastwood movie song) recommended I check out Roslyn, and old mining town with the states oldest saloon. 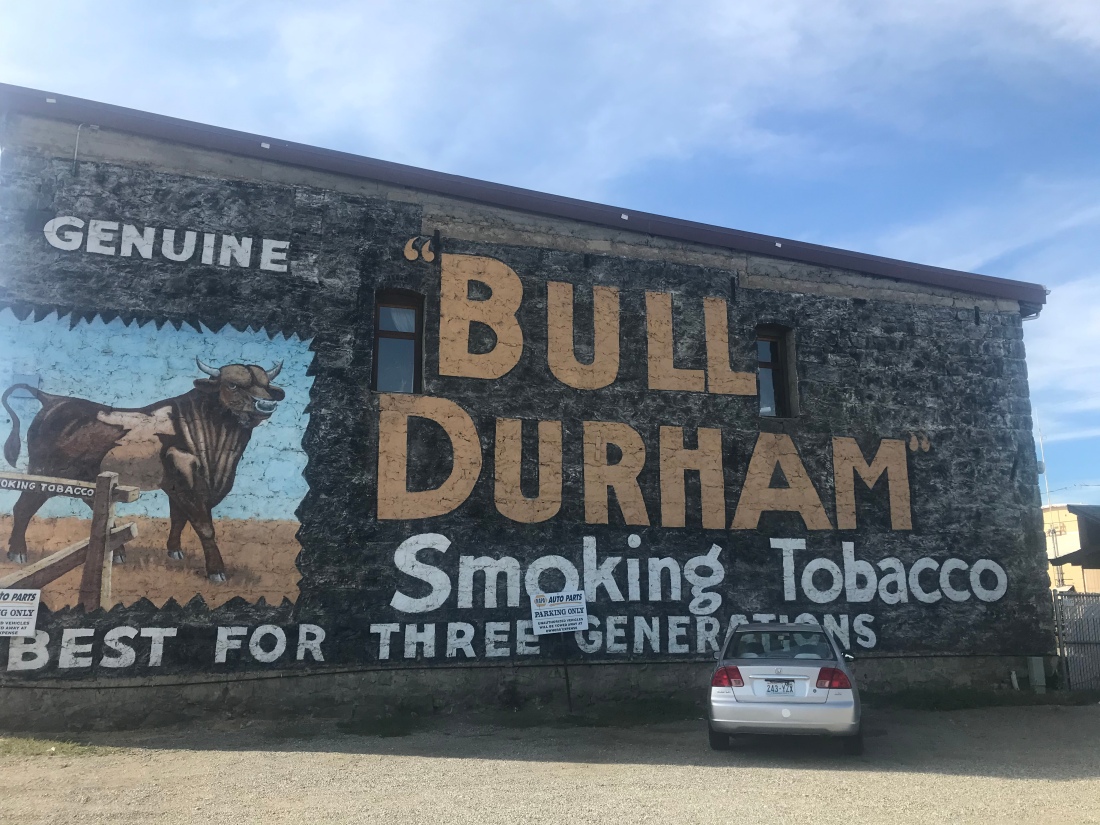 Yuk . I put that horrible vanilla creamer crap in my coffee by mistake while busy chatting to Misty,  sweet enough to make my teeth itchy.
Harvey? No wonder he stayed invisible.

Roslyn is a sleepy old mining town that’s is home to the oldest bar in Washington State, The Brick. It is also home to the ugliest mural I’ve ever seen. Poor Marlon Brando would roll over in his oversized grave.

There was a lot of work going on with the sidewalks and a lot was closed up today. It was all a bit of a dusty mess. Not the best day to visit Roslyn. I checked out the quirky little bookstore , Books and Bites. I have a bigger book selection in the Escalade.

I did talk to Jan and Pam on the street, part of a walking group from Seattle. They had a local map so I asked for local info, since the Museum was closed. They pointed me to the  old minining cemetery and told me to avoid the downtown area in Seattle if I was heading there, that the whole town is ridiculously expensive for accommodation and traffic and parking are a disaster.

Decisions decisions…I picked a town close to Seattle on my map and booked a room. 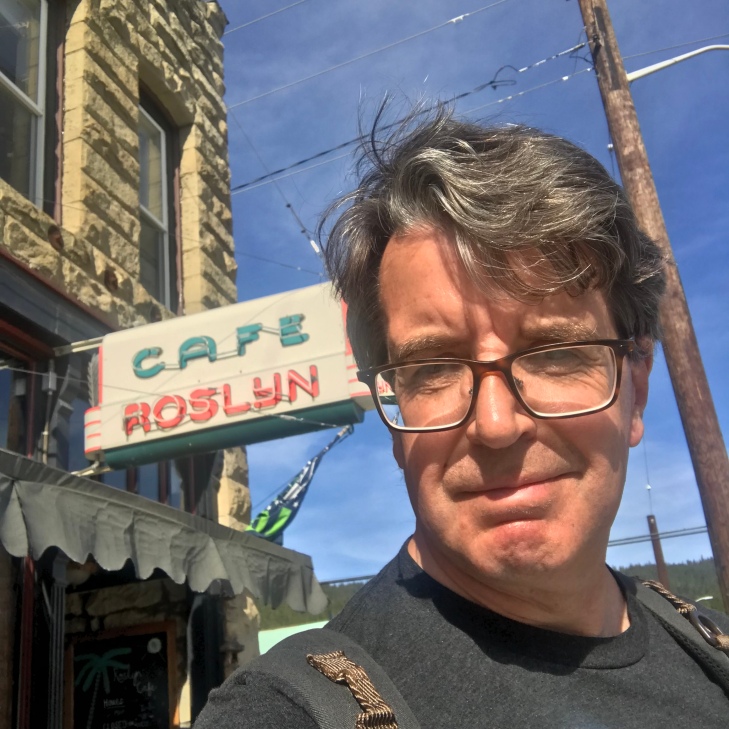 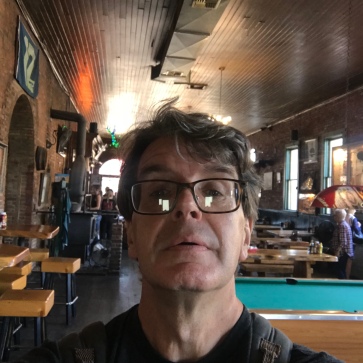 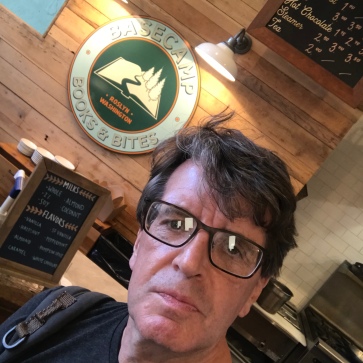 Made good ground with my audio book, Ranger Games. It’s really holding up.
The last 85 miles approaching Seattle are gorgeous; mountains, lakes, evergreens, tweeny Twilight characters hovering above the forests. Once you hit those mountains the whole dynamic of the landscape changes . What ever did happen to, that stud, Taylor Lautner?

I forgot to go to the mining cemetary.
I booked into Hotel Interurban, Tukwila, 20 minutes from Seattle. A step above my usual fare but – I’m on the West Coast for the first time. And I got a $110 credit from Hotels.com after 10 bookings. Used the gym for a bit since I was on my arse all day in the car.
Heading in to Seattle tomorrow. Hopefully there’s somewhere there I can get a good coffee.
Found out, from my researcher, that Tukwila has been ranked #1 Town for Crime in the USA. Sweet . Good to have a destination when you drive cross country.
I asked the hotel bartender if it was true, that this town has the highest crime rate . He said just in the USA. I feel much better now.
I ate in the hotel.
Some Idaho based recommendations :
On the book front , The 47th Samurai – not the best in the Bob Lee Swagger series, that’s Point of Impact. Most Stephen Hunter books are extremely readable. My favorite is probably Dirty White Boys, it’s almost a modern , demented Of Mice & Men. Almost.
Movies : Napoleon Dynamite. Love it or hate it. I love it.
Song that cheered me up in the butte doldrums : Extreme Ways – Moby ( you know it, you just don’t know you know it).
The Cost:
Hotel: $93
Gas: $53
Dinner: $17
There are sheep under the hotel stairwell .